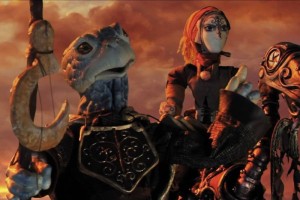 An automated girl and tortoise warrior journey with a band of outlaws on an incredible quest. Their one hope is to find a legendary relic to defeat a sinister mechanized army and save the creatures of their world. 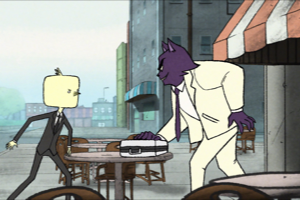 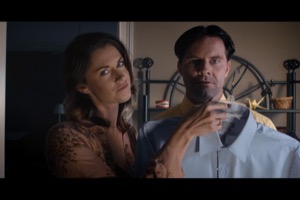 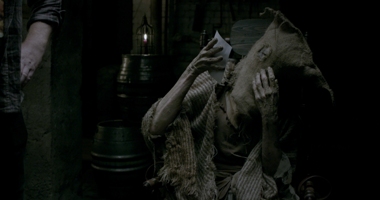 After a life-changing event, Kevin is haunted by grief and has questions that only the recently deceased can answer. His search takes him to the most unremarkable of locations, a grotty storage room at the back of a rundown pub. However, what he finds there is anything but unremarkable. He is introduced to Baghead, a shape-shifting witch who can channel the dead in a most unusual manner and maybe provide Kevin with the answers he seeks. 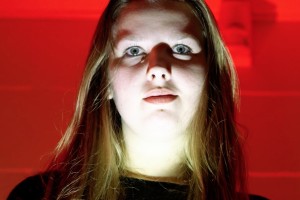 Ellie wants nothing more than to be invited to join the most popular club in high school – the math club. So, when the club finally accepts her, she’s ecstatic. But, when Ellie discovers the club is secretly a satanic cult, she must decide whether popularity is worth killing for. 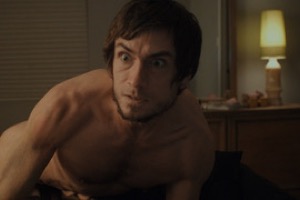 Under a full-moon, lives are forever altered when a mysterious and violent encounter sends a dog on a night of adventure and possibility. Meanwhile, his lonesome owner goes out on the hunt, only to find her prey unexpectedly closer to home. A supernatural, genre-defying tale. 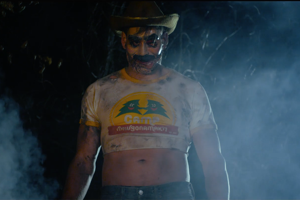 The kids at Camp Nawgonamakit are about to find out the tragic tale of Squirt Reynolds is more than just a legend. 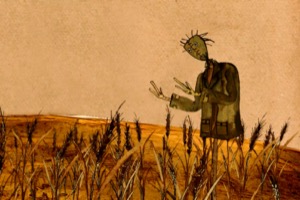 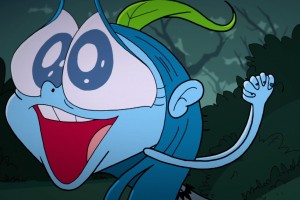 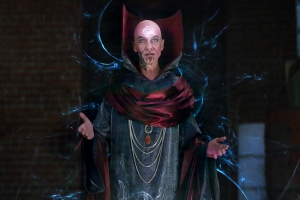 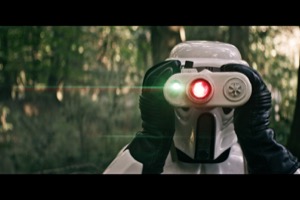 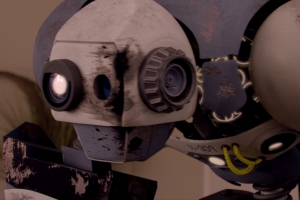 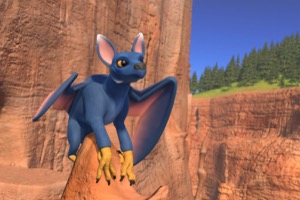 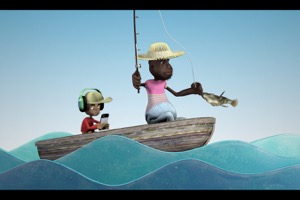 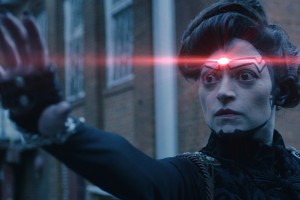 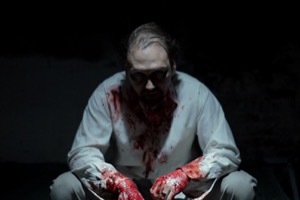 They took away his memory and his life, but gave him something worse in death. Now he must embrace the monster he’s become to regain his humanity. 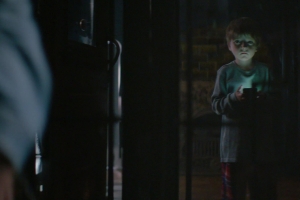 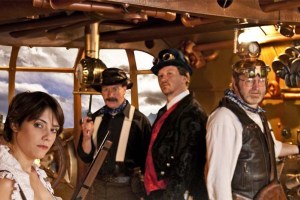 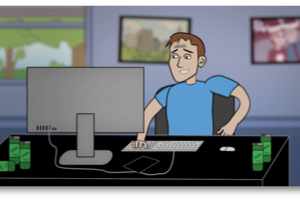 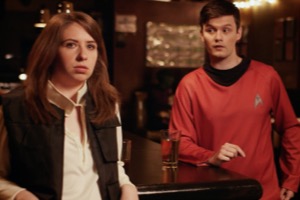 After an evening of striking out with the guys during “Cosplay Night””, Abby decides to help a fellow geek by giving him some advice at meeting the opposite sex.