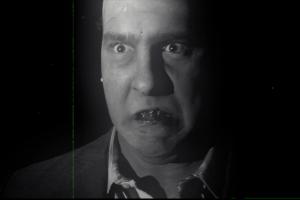 Drew’s luck seems to be turning when he inexplicably lands a prom date with the head cheerleader. Upon arriving at the dance, however, he finds his ex with the bully that beats him up every day, and gets shoved into a locker for his troubles. This turns into Drew’s salvation, however, when an evil tiara turns his date into a life-sucking bitch from hell, who decimates prom and raises her victims as a zombie army. Now, the only people left to fight are Drew’s hopelessly geeky friends, and their sketchy allies: the only people who didn’t go to the dance.