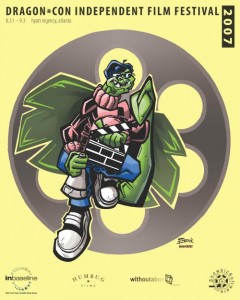 We’re proud to announce our slate of films for the 2007 DCIS Film Festival.  These are incredible films, the very best in modern short film.