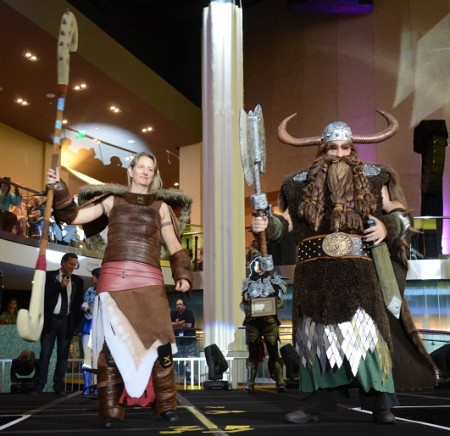 The 2016 winners of The Chôsen cosplay competition were named Saturday night during the Dragon Con Night at the Aquarium. The grand prize was three nights’ paid hotel reservation for Dragon Con 2017 and an offer to return as a 2017 Chôsen judge, including two VIP tickets to the Aquarium event. 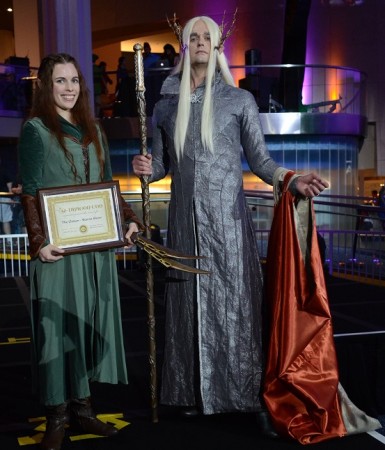 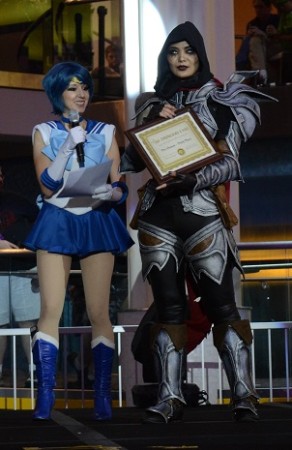