Dragon*Con is pending, you’re waiting for the mobile app to load, and one of your best friend calls to tell you he’s getting married on September 1…

September 1?  It can’t be!  That’s Dragon*Con Saturday.  How could he do this to me?  But when you put down your crying towel after downing three or more of your comfort beverages of choice, you realize that a good friend’s wedding is a command performance and you’re going to have to man (or woman) up and manage to get in all your priority Dragon*Con hot spots in only one day. 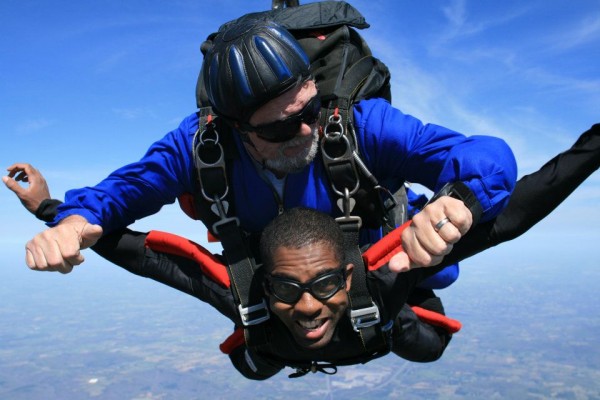 That’s what happened to my good friend Kenny Emmanuel, a computer engineer/photographer/artist/writer and a major-league manga and anime fan now living in Huntsville, Alabama.  Originally from Orlando, Florida, Kenny’s been to Disney World more times than Pluto’s had fleas.  So he’s an expert on grabbing highlights on the run when he gets time off to visit the family.

“Oooh, an article,” Kenny wrote when I asked him to share his expertise with fans for the Daily Dragon.  I told him that I would want to catch the Art Show, the Dealers’ Room, and the Exhibit Hall.  Kenny agreed.

“You have the three hot spots right. I buy at least two pieces of art a year at the art show. I’m usually looking for large portrait prints full of color. I buy a ton of manga and anime because they’re usually discounted. Some of my favorites are Naruto, Claymore, Freezing, and Soul Eater.  I’m going to take photos of all the cool costumes along the way.”

I caught up with Kenny mid-afternoon Friday in the Hyatt.  He had just left the Art Show and was on his way to panels.  Incredibly, this guy raised on a steady diet of Disney had hit all the agreed highlights and hadn’t even broken a sweat.  Kenny still had three hours left before having to return to Huntsville and attend the September 1 wedding.  He invited me to sample some panels with him. That’s the final piece of his Dragon*Con-in-a-day strategy.

“I always visit a couple literary track panels with a focus on character development, dark fantasy and fight scenes.”

Unfortunately, Kenny will miss our annual writers’ dinner Sunday evening, but he can join Dragon*Con-oriented writers “from all over,” as he put it, next year.

A good sport about his pending Daily Dragon fame (or infamy), Kenny told me before he drove out-of-sight, “I’ll definitely pick this up to read! Might impress someone, lol.”