The annual Dragon Con Independent Short Film Festival returns for another exciting year with the very finest of independent short films of the fantastic. 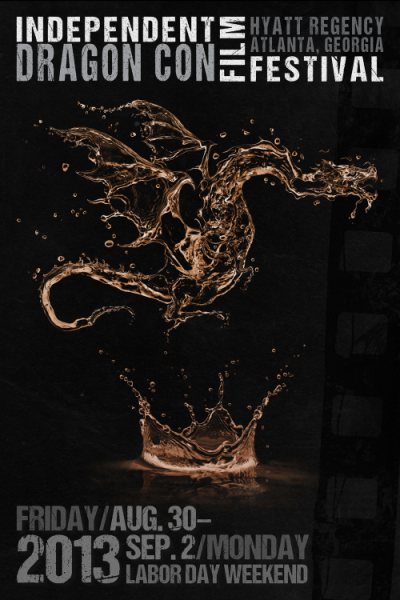 Featuring films from Germany, Spain, Belgium, Iceland, France, Italy, Poland, South Korea, and Israel, plus most of the English speaking world, you’ll encounter vengeful ghosts, clones, serial killers in counseling, a lonely monster, a starship janitor, zombie puppets, mimes with guns, a wish-granting bear, and singing Jewish gangsters. You’ll see a man travel in time to try to save his true love while another man travels in time to tell himself to cheat on his girlfriend. You’ll follow a witchhunter as he confronts an evil witch while a different witch deals with poor coffee delivery. You will watch frightening zombies chasing the only food left in a secret laboratory, while far less frightening zombies are helped to get their legal rights.

The shorts, and a few features, will be shown over the four days of Dragon Con, and the shorts will screen in blocks built around a theme. Most screenings will be in the Hyatt Learning Center.

Download the screening blocks for the 2013 Dragon Con Film Festival as a PDF: