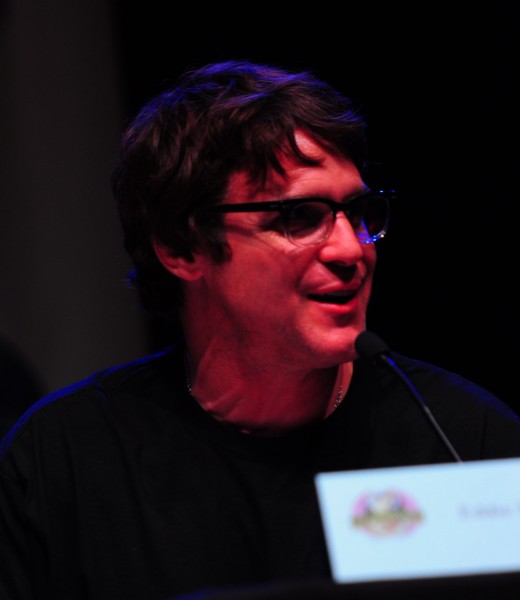 On Friday night, the cast of Warehouse 13 wrapped filming on their series finale and then joined Dragon Con for a “Super Mega Awesome Panel” on Saturday at 1PM in the Marriott Atrium Ballroom. The cast shared some of their most unforgettable moments, shared what artifact they wanted to take home, and gave hints about the final six episodes.

One of Eddie McClintock’s favorite Secret Service Agent Pete Latimer moments isn’t a moment, but those times he’s felt like he’s out of his league with the incredible actors he gets to work with. According to him, as an Ohio wrestler he was destined to become the second funniest ditch digger on the crew. The artifact that McClintock did take from the warehouse was the tesla rifle, the only one in existence. 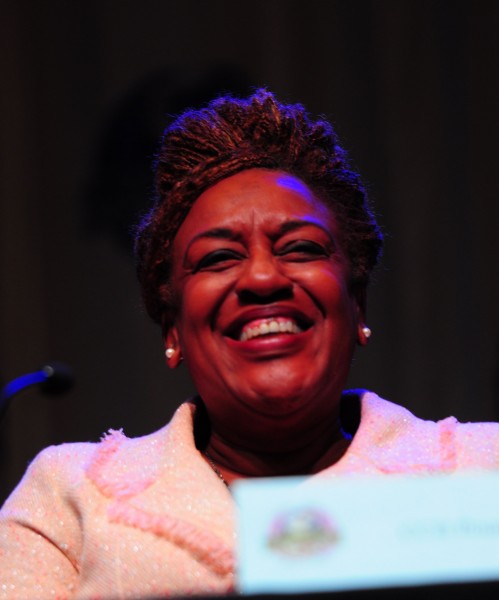 CCH Pounder’s favorite part of being in the show was Mrs. Frederic’s mysteriousness. The other characters have a back story, but all we know about Mrs. Frederic is that somehow she appears and disappears. Pounder says it is the most creative “boss work” she has ever done. In true Mrs. Frederic fashion, there isn’t an artifact that Pounder would take, saying it is all in her head.

For Genelle Williams, the most memorable scene was Leena’s death. She says that, “as much as it was sad, I enjoyed every minute of it.” The endless possibilities of being whoever you want, whenever you want, are why Williams would choose to keep Harriet Tubman’s thimble.

H.G. Wells is a woman! That is one thing that stands out the most for Jaime Murray; and it is the premise of her role. Playing H.G., Murray is partial to the time machine her character built.

The final six episodes might be some of the most unbelievable. H.G. Wells may return. Leena may be back. Pete will have an incredibly emotional and heartwarming scene. How the characters will return and what the scene is, we will have to wait until next year to find out.