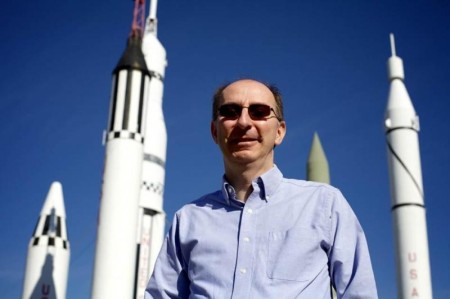 Space scientist and author Les Johnson will present a panel “When the Satellites Fail: A Modern Apocalypse” Sat 4PM Chastain 1-2 (W). The author of Sky Alert! When Satellites Fail, Johnson warns, “Since writing Sky Alert, we’ve had some solar storms that could have posed a threat to our satellites, and the orbital debris problem has only gotten worse.”

“Most people don’t know how dependent they are on satellites.  A recent British study found the average Brit used no less than 30 satellites (or satellite-provided service) every day,” Johnson added. “Awareness of the problem has increased, especially in the area of orbital debris, and some are now taking it seriously.  The Europeans will demonstrate removing debris in a flight within the next two years.”

Les Johnson is a husband, father, physicist, manager, and author of science fiction /science fact.  In his “day job” he serves as the Senior Technical Assistant for the Advanced Concepts Office at the NASA George C. Marshall Space Flight Center in Huntsville, Alabama.  Johnson is the co-editor with Jack McDevitt of Going Interstellar and the co-author with Ben Bova of Rescue Mode. 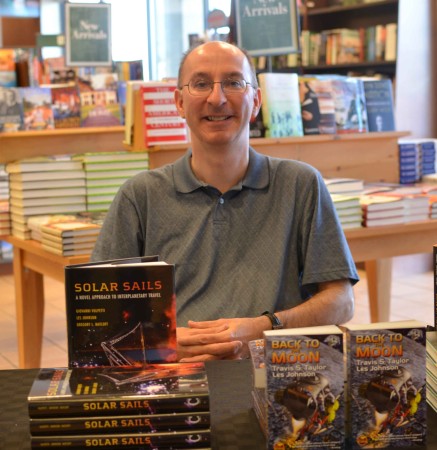