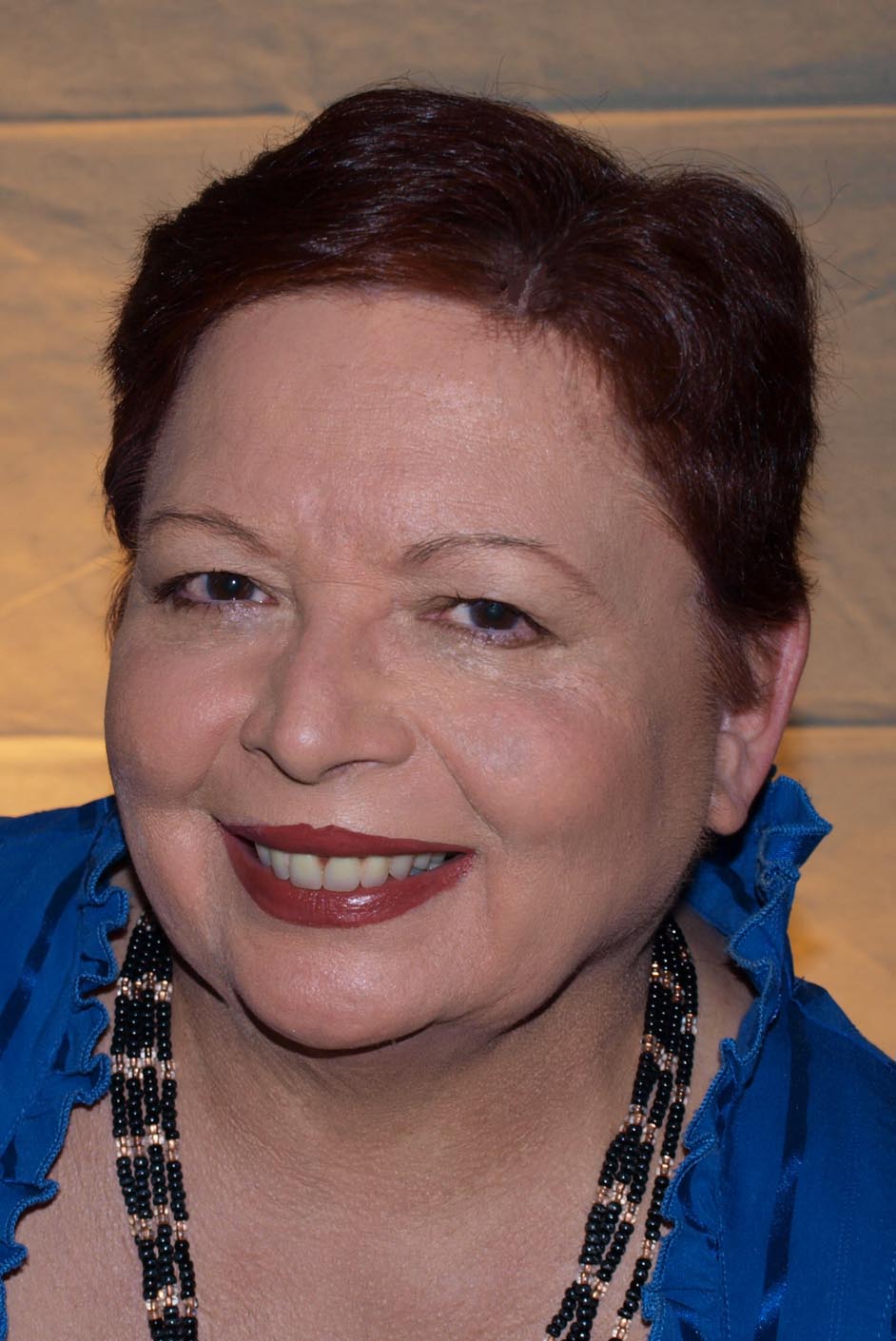 Lee Martindale slings short genre fiction as a writer and editor. She edited the groundbreaking Such A Pretty Face and The Ladies Of Trade Town, and has written stories for Esther Friesner’s Turn The Other Chick, Witch Way To The Mall, and Fangs For The Mammaries, three volumes of Marion Zimmer Bradley’s Sword & Sorceress anthology series, Catopolis, Warrior Wisewoman 2, Low Port, and others. A collection of her work, Bard’s Road, came out in 2014, and she has a story in the newest volume of Esther Friesner’s Chicks in Chainmail anthology series.

In addition to writing and editing, Lee is a Named Bard, a Lifetime Active Member of the Science Fiction and Fantasy Writers of America (where she’s currently a member of the Board of Directors), a fencing member of the SFWA Musketeers, and a member of the SCA. She lives in Plano, Texas, with one husband and two cats, and shares news with friends and fans at https://www.HarpHaven.net

Daily Dragon (DD): I know this is not your first Dragon Con. How many have you been to? What are your favorite parts about the Con?

Lee Martindale (LM): This will be my sixth in eight years. In 2012 and 2013, WorldCon was scheduled on the same weekend as Dragon Con and being on the SFWA Board of Directors meant going to WorldCon. I “came home” as soon as I could.

Favorite parts—almost everything. The panels and the panelists I get to work with. Dragon Con’s concomm, staff, and volunteers—literally the best in the business. The mix of so many fandoms and being able to spend a portion of the convention being a fan. The fans themselves—such amazing energy.

LM: Never, that I recall. Saying I was “destined” to be a writer implies inevitability and entitlement, and doesn’t address the craft and business of writing, or the hard work and persistence of working writers.

I wrote fiction as a hobby from a very early age. In my mid-thirties, I started writing non-fiction (political commentary, how-to articles on civil and human rights activism, and the like) to augment my income. I started writing genre fiction for a living when I became a paraplegic at the age of forty-two. I’d always earned my own way and paid my own bills, and doing so with my stories meant not to ask my husband for an allowance. I’m terrible at doing that.

LM: My first and strongest influence was the grandfather who raised me. He was a master of oral storytelling, and I learned timing, pacing, and the power of phrasing from him before I knew what those attributes were called. Other influences have been Marion Zimmer Bradley, Robert Heinlein, Elizabeth Moon, Esther Friesner, Anne McCaffrey, and a great deal of bardic tradition.

LM: Writing is a business. Treat it like one. Value your work enough not to give it away for free.

LM: Oh, definitely a pantser.  If I’m writing something for an anthology, I start out with the guidelines. If not, the starting point is a story title or an opening line. Then I start telling myself the story and try to keep up on the keyboard.

LM: It’s called Bard’s Road and is a collection of twenty-nine of my short stories. Twenty-five are previously published works, most of which are out of print, plus four never-before-published stories, including the origin story of The Copperwood Bard. Available in trade paperback from HarpHaven.net or Amazon.com, and in eBook format from Amazon.com and BN.com.

I also have a story in Chicks and Balances, the latest Chicks in Chainmail anthology, edited by Esther Friesner and John Helfers. Horatia The Heroic from “Combat Shopping” rides again!

LM: Not really. I have about ten short stories in various stages, and I’ve been noodling around a novel when time permits.

LM: Here are my five things.

LM: Read, although not nearly as much as I’d like. My to-be-read stack gets complaint letters from the FAA. TV and movies; mostly genre. I have a number of favorites and a few guilty pleasures. Music; both listening and playing. I don’t sing since my vocal chords were damaged a few years ago, but I still play guitar and compose. Politics, because I’m still an activist, and because my grandda always said you have to keep an eye on the scoundrels. In the winter, I knit. And I get to the range for target shooting when I can.

DD: According to your website, you wear multiple hats. “Bard” seems to be an apt description. You sing, write, and edit. You even fence. How do you balance it all?

LM: Pretty much the way anyone does, by prioritizing, keeping “regular office hours,” being flexible (because deadlines and priorities change), and not being afraid to say, “I’m sorry, but my plate is full right now.”