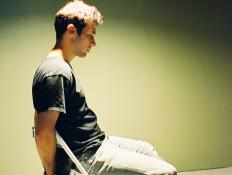 Ted Lowenstein: on the surface, he seems like any other twenty-something living in the city. He has a job he doesn’t like much. He has a tiny apartment, which he shares with a roommate. And his dating life is on a bit of a losing streak. But that all comes to a change when he meets Rachel Reeves, a beautiful young political protester, and her group, the New Jeffersonians. Ted would say anything to impress Rachel. So why has he been brought in for interrogation by Homeland Security? Has his tendency to crack wise finally taken him too far? Or could he actually be involved in a plot to overthrow the U.S. government?