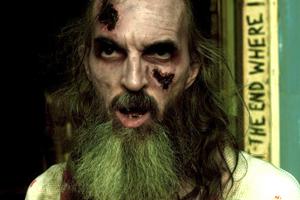 When up and coming filmmaker Chase Thompson is hired to direct a lackluster romance film, the foolhardy director takes it as an opportunity to fire the crew and turn the film into his own zombie slaying masterpiece, starring himself. When studio executives notice their film isn’t the one being made, Chase must decide which film is the one he truly wants to direct.
12 min