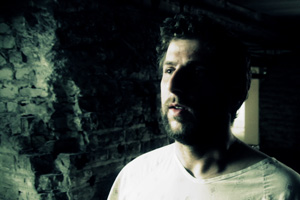 He has no name, no memory. All this man knows is he has awakened in a strange, subterranean hospital surrounded by doctors professing they are there to help him. With little choice but to trust them, he allows himself to be connected to an experimental machine in the hopes that it can repair his mind. But when he begins experiencing waking nightmares, each more bizarre than the one before, he starts to suspect that his doctors aren’t working to help him restore his memory at all. Rather, they seem to be working on a secret objective of their own.