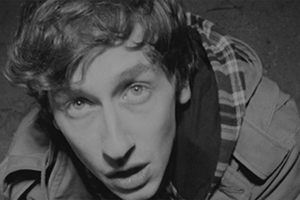 After a breakdown on a deserted stretch of Old Route 66, Harvey Reynolds’ travel plans are halted as his delinquent son Brandon takes off on foot into the darkness. Determined to get Brandon to his destination and wash his hands clean of him forever, Harvey follows Brandon to an old, rundown 24 hour diner, where things aren’t as they seem. Unbeknownst to Harvey and his son, a malevolent force is lurking in the shadows, waiting for the moment to strike and separate father and son once and for all.