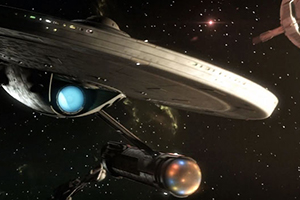 Prelude to Axanar is an independent Star Trek project that tells the story of Captain Kirk’s hero, Garth of Izar, during the war between the Federation and the Klingon Empire. It is shot as a documentary and is the back story for the forthcoming feature Axanar.