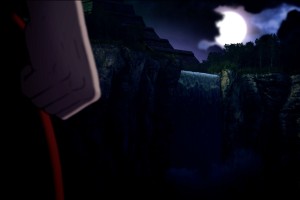 Fugen Bosatsu who has the Bodhisattva status is one of the 8 deities of Buddha,
protecting the Dragon and the Snake. He enters Jake’s dreams to guide him towards
his true identity.

Jake, born in the Year of the Dragon often gets visions from his past. He doesn’t
know what they are but somehow feels they are real. He remembers nothing from
his past and just seeks answers to his visions.