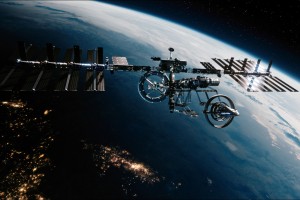 Ethan Kane, a NASA Astronaut and decorated pilot, has recently retired from active duty to spend more time with his wife and young son. As he tries to adjust to a quieter life on the ground, he’s approached to fly one last mission…testing the first faster-than-light spacecraft. While the world watches, Kane takes The Longshot on its maiden voyage.