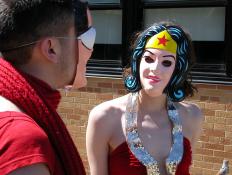 When Superman gets Wonder Woman pregnant on prom night, he insists that she “take care of it.” Wonder Woman seeks the help of Batman to find the right back alley abortionist for the job. Done in the style of an after school special, this short features the cheesiest superhero costumes of all time. 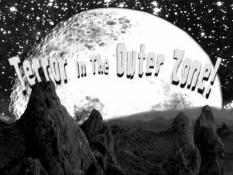 Here is the tale of three heroes who have been chosen to defeat darkness and determine the fate of the world. In recent months terrible things have been triggered all around the globe due to the recent return of an ancient god, the dreaded, Yim Yahm! Long thought to be dead and banished from our world. His Demons and servants of evil have begun rising from every corner of the earth to terrorize humanity.

Based loosely on H.P. Lovecraft’s Cthulhu Mythos, Terror In The Outer Zone is a fun filled, sci-fi romp that is a welcome return to the old serials that we used to love so much. 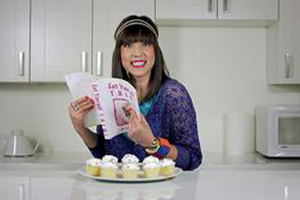 Thinking for yourself is absolutely free and you can do it right now! You’ll see results in minutes.
2 min. 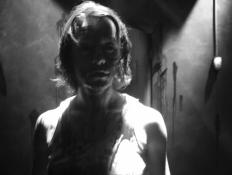 Thirty-Five is a short horror film about a young boy’s fears becoming a reality. In a suburb much like any other, Jake and his family have just moved into number 35. When Jake complains to his mother that there is something under his bed, she reassures him that there is nothing to be afraid of. Jake, however, is about to prove that parents aren’t always right. 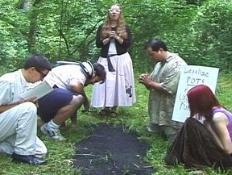 A light-hearted short film with a bit of a dark side. Done in the style of 50’s educational film, this production pokes a little good-natured fun at some of humanity’s most universal values.

We join our story as five young people are driving toward the beach down a seemingly abandoned road, blissfully unaware of anything but themselves, when a twist of fate suddenly thrusts them into the midst of a moral crossroad. Luckily they have the disembodied voice of the narrator to steer them in the right direction. 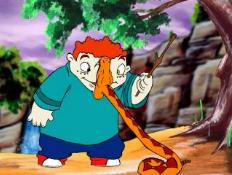 Timmy is a moron.  But morons can be useful as he unwittingly demonstrates, with one disaster after another, basic wildlife survival rules. 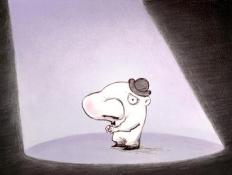 To A Man With A Big Nose is a 2D animated short film based on a poem by Spanish author Quevedo. It is in essence a visual adaptation of Quevedo’s sonnet. The premise of the story deals with a man who is troubled because he is stuck to a disproportionally big nose. While we look at the portrait of this unfortunate man through the poem’s comparisons and metaphors we realize that the nose is a character with a mind of its own that dominates the man attached to it. The attempts of the little man to get rid of the horrible nose end up in failure. The ode to the big nose takes us through a journey of fantastic transformations and turns, always dragging the poor man along. 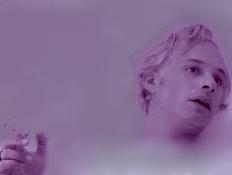 George, a greedy selfish student has become a nightmare to his fellow roomies.  When they decide to buy a new fridge to replace their old dysfunctional one, they assign lazy George to the task.  On his way to the shop, George discovers a large, 1950’s fridge in a deserted alleyway with a note on it reading “I work”.  Without second thoughts, George pockets the money and takes the fridge home. From that day on strange things start happening to George. Little does he know, the fridge is about to teach him a hard lesson… 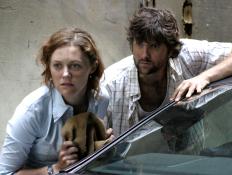 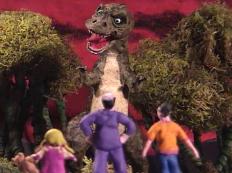 Oh no! A time-machine malfunction has left Professor Marshall Gwombi and his two children, Wes and Polly, stranded in a mysterious jungle filled with hungry dinosaurs! Professor Gwombi says dinosaurs don’t eat people, and father is ALWAYS right…isn’t he?

Valley of Gwombi utilizes breathtaking claymation effects to tell a classic story of hope, courage, and why they don’t mean crap.  It is a film destined to take up 5 minutes and 41 seconds of your life…if you sit all the way through it. 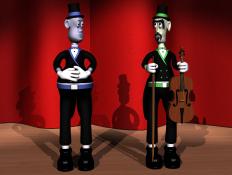 How does one change classical music presentation to generate a broader appeal, while simultaneously making it seem too pretentious to be endured by anyone except the author? Violin is a computer animated two-man violin solo addressing just this concern.

What makes this cartoon disturbing to some, innocently funny to others? Why is it often found to be “just wrong” by the same people that cannot help but giggle? Why is it that this above description can apply to almost any two minute cartoon that can’t really be explained without ruining the cartoon for the viewer? Only the viewing of Violin can resolve these questions. Come. Watch. And wonder nevermore. 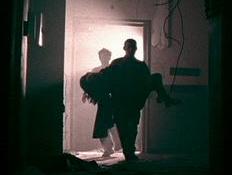 After a group of college kids run down and kill an Asian schoolgirl by accident, they decide to destroy her identity by cutting off her hands and smashing out her teeth; then burying the body rather than report it to the police and ruin their lives forever.

Five years later, due to new building works occurring where the girl was buried, the group decides to re-locate the body rather than take the chance of it being discovered. 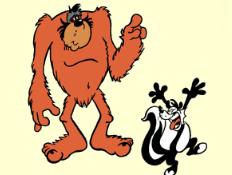 Deadbeat Skunk types his first screenplay overnight, a sci-fi/horror story entitled Zombie Skunk Ghouls of Deadly Doom (From Beyond). His friend Sezquatch reads the first draft aloud, and is left speechless. Little do Deadbeat’s friends, Girth Grizzly and Thurman Q. Porcupine realize, the script is about to be purchased by a struggling Hollywood studio.