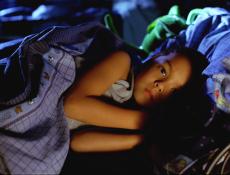 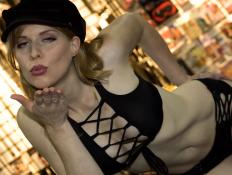 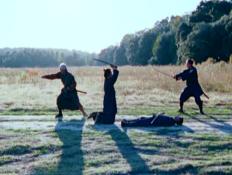 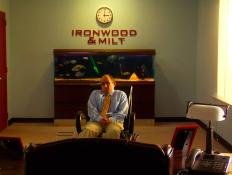 Monster Job Hunter is about a man/child rising to the occasion and becoming the hero he only dreams to be in his world of video games. Morgan Aquinaldo is out-of-work, emasculated by his wife, socially awkward, and is about to experience the job interview from hell. 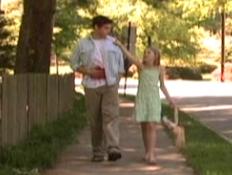 Nine year old Amy tells the slightly twisted story of her summer vacation and of Sam, the unusual best friend she made. 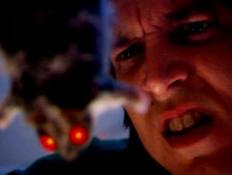 Julie is babysitting the neighbors’ children when her boyfriend Karl pays her a surprise visit. Disappointed that he didn’t bring the Ouija board that she’s been wanting to play with for ages, Julie fashions one out of a child’s alphabet toy and a drop of Karl’s blood.

The game turns nasty when lightning crashes outside and the poor family hamsters are fried to a crisp. But when Karl checks on them, one hamster viciously attacks him and the other climbs up inside his trouser leg and starts having a go at his private parts, it’s the beginning of the end for Julie and Karl…and for the rest of the world! 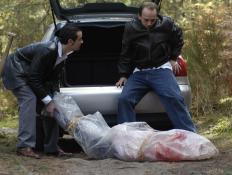 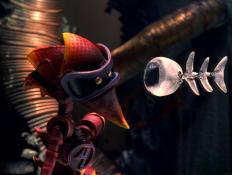 Operation: Fish is a stop-motion animated short utilizing a variety of additional mixed media, including live action, still photographs, and 2-D graphic animation.
A child’s goldfish is abducted by a criminal mastermind with nefarious intent and a secret agent is dispatched to rescue it. Utilizing his time displacement gun to manipulate events, the agent attempts to foil the villainous scheme. 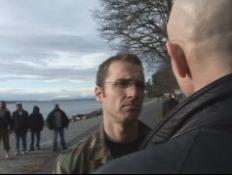 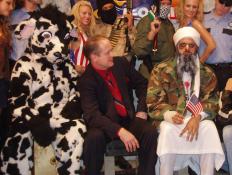 It’s Terrorism vs. commercialism in Osama Bin Latte, a political satire on the making of one of the Taliban’s internet videos as though it was shot with a professional production crew in America. A case of Mid-East meets Mid-West and everyone will be lucky to get out alive. 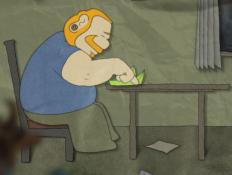 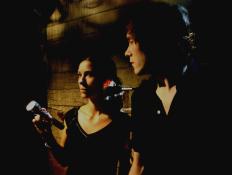 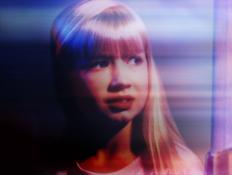 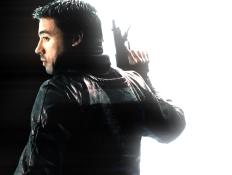 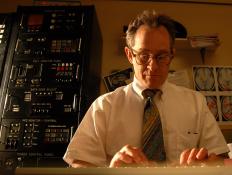 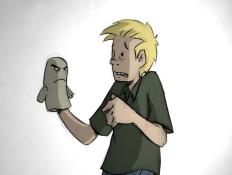 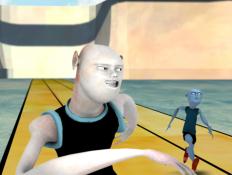 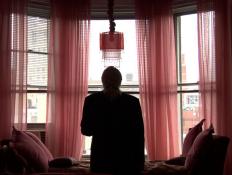 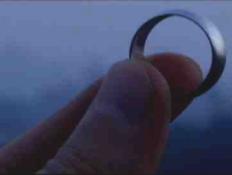 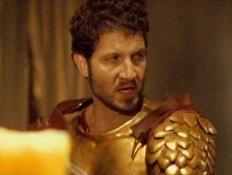