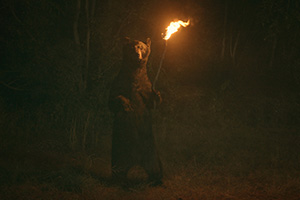 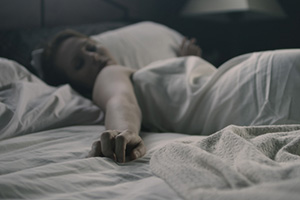 Devastated by the death of her husband, a young woman finds solace in technological magic when she is given a secret machine that can bring him back to life for short periods of time. The sacrifices this device requires are severe. The durations of his return are short. And they’re growing shorter. 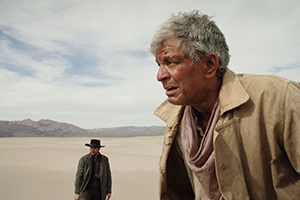 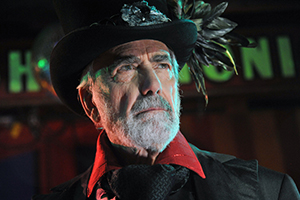