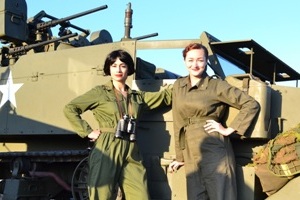 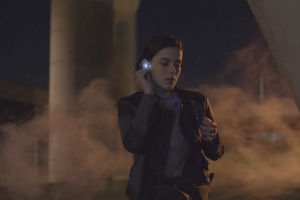 The not too far future: mind-reading devices, so called “Listeners” are used in the name of security. Fe and Amy oppose the invasive technology, and have developed a technique to shut their minds off from the Listeners. When their friend Mags gets brutally arrested, Fe suspects Amy…and decides to take matters into her own hands. 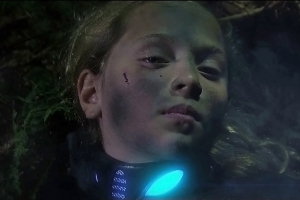 Humanity is at war. Only a rare group of children born with amazing powers can pilot the giant starships built to defend us from an intergalactic threat. Both sides will stop at nothing to control the power that the children wield. 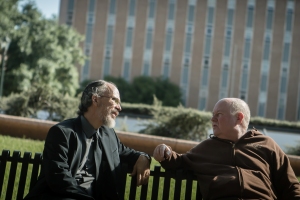