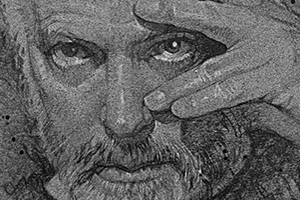 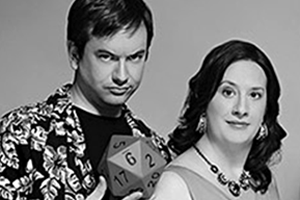 Few dungeon masters can make the game come to life better than John Francis. Dwarves, Mages, and Barbarians jump right off of their character sheets whenever he sits down at the gaming table of frisky suburbanite parents, Linda and Brandon. John Francis’ best friends, sailor-mouthed John Alex and thoughtful jock Jason, bring roguish swagger and knightly nobility to the game. And the object of John Francis’ affection, the feisty Tara, provides all the Half Elven Double Princess backstory they could ever need. But when Jason enlists to go to Iraq and with the relationship with Tara going nowhere, it may be time for John Francis to hang up his twenty-sided dice and take a job on the other side of the country. However, John Francis is about to discover that leaving will prove tougher than the Tomb of Horrors. Of Dice and Men is a blisteringly funny and deeply affecting look at the things that truly matter in life.

OF DICE AND MEN – Official Main Trailer from Kelley Slagle on Vimeo. 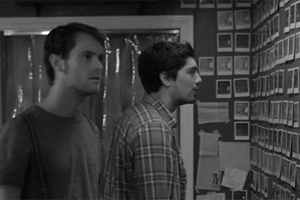