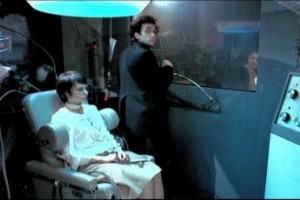 And You Thought You Had a Dead End Job

Something strange is going on behind the doors of Raven Advertising. It’s Alice Blue’s first day on the job and already she has set her sights on creating an impressive ad campaign for an important American wine company not to mention the agency’s top creative director, Stephen. However the Agency has other plans for her.

Reluctantly she befriends a group of co-workers who call themselves “The Resistance” led by one lovelorn chap named Peter. Peter is convinced something very sinister is at work at Raven and Alice is somehow the key to unraveling the mystery.

With the help of The Resistance, Alice discovers ancient secrets and her own genetic predisposition to being a vampire. But in the end, despite the powerful forces allied against her, Alice will abide by no ones rules but her own.