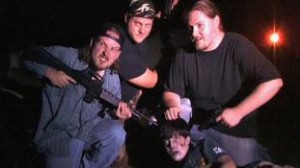 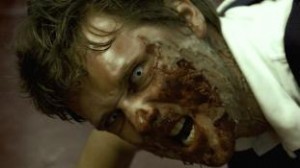 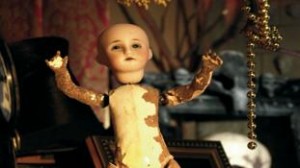 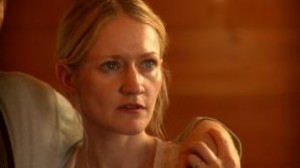 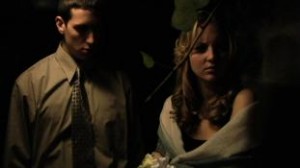 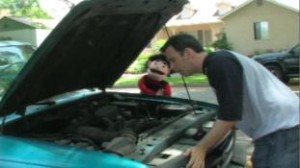 A puppet youngster, Milo, finds out from his human parents that he is not their biological son. He and his “brother” then set out on a road trip to find his real biological parents. This mission helps Milo learn not only his origins, but also gain some severely lacking sexual experience. 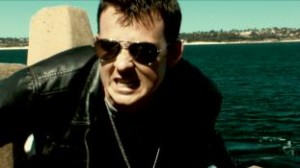 Maverick Iron’s perfect day is ruined when his fiancée is swept out to sea. Not taking time to grieve, he returns to his job, but he finds himself unable to perform. Upset and confused, Iron reaches the only logical conclusion: He must avenge his fiancée’s death. 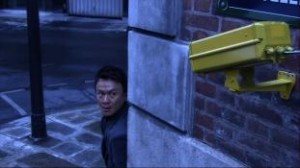 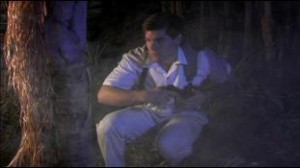 Gentleman superspy Ethan Hazard is back in action! Only you have the power to help him! At critical moments of the story you must vote and choose the path he takes—whether he lives or dies—in his latest daring adventure! 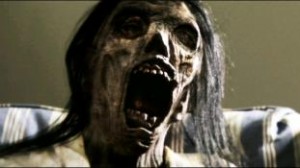 Haunted by imagined or possibly real visions of the murder and macabre burial of a mysterious stranger deep within the woods, a man struggles to regain his sanity and save an adulterous marriage. In this mind-bending thriller, loosely inspired by Edgar Allen Poe’s Annabel Lee and part homage to Hitchock’s Psycho, love will undoubtedly prove key—but to what—sanity or madness? 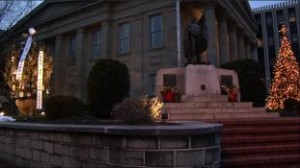 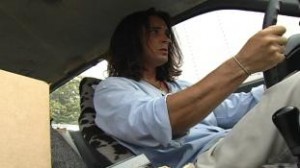 A courier gets stuck in rush hour gridlock, where he finds himself stalked and tormented by someone—or something—that really wants the mysterious package. 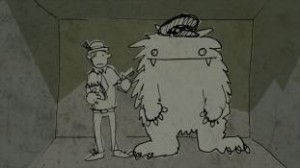 Apparently David Bowie used to write song lyrics by throwing pieces of paper into the air. Honestly, I don’t see how that would help. 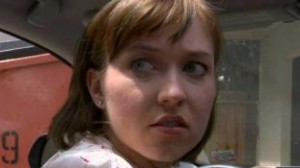 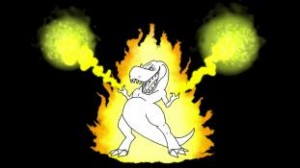 Theosaurology presents the concept that since there are so many things scientists still speculate about with dinosaurs, why couldn’t they be super powerful creatures that performed wondrous acts? We were not there to witness these things, and there has been no fossil evidence to prove otherwise. All told with a sense of arrogance and humor, the narrator leads the viewer through this concept though a book while the dinosaur illustrations come to life and demonstrate their awesomeness. This is a layered satire and action comedy. 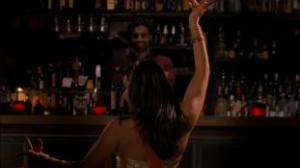 The dead are rising and the city has been evacuated, but two survivors remain behind. Rita would not abandon her infected husband, and Sachin refused to leave the memory of his dead wife. Willing to do anything to avoid dying alone, Rita deceives and seduces her way into Sachin’s life, but soon discovers that tempting his memories is even more dangerous than what’s lurking outside. 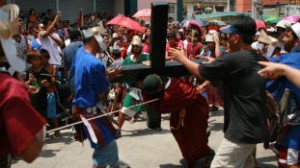 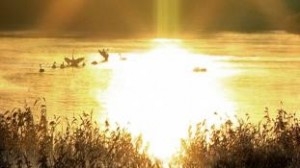 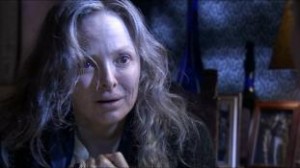 Barry is a fledgling couples therapist with a lot of heart and no talent. He goes on a blind date only to find out that his date is Claudina, a strange old hag with a curiously over-active libido. After a series of strange paranormal events, Barry must rely on his shoddy counseling skills to make it through the night with his body and soul intact.