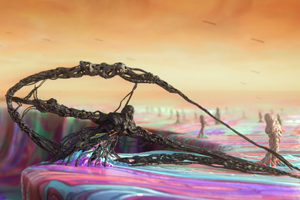 Anacronte and the Sorcerers of Evil fulfill their destiny by testing humanity’s happiness in a struggle that has each of us as winners and losers. 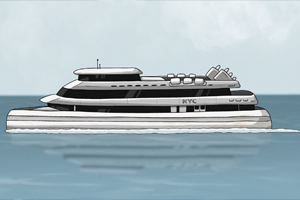 Directed, Written, and Produced by Eric Paperth and Tyler March

A jaded New York stockbroker boards the ferry for his monotonous morning commute, but his boring routine is interrupted when all of the other passengers mysteriously disappear. 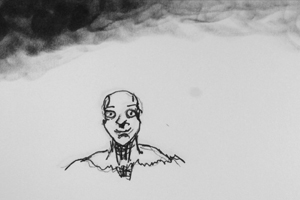 When one’s mission conflicts with another; a clash of wills. 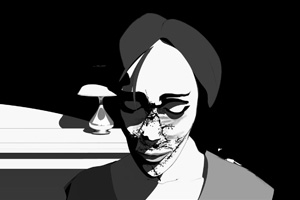 After Sandy is kidnapped and has parts from her face replaced by other victims’, she manages to escape and later attends a support group with other survivors. One of them, Emily, is the former owner of the lips on Sandy’s face. Emily’s girlfriend Kathleen has always been fascinated by Emily’s lips, and can’t stop obsessing about the fact that they still exist, but now belong to Sandy. Kathleen will do anything to get them back.