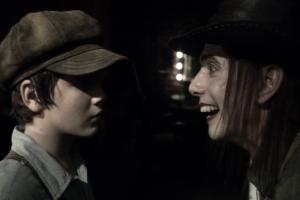 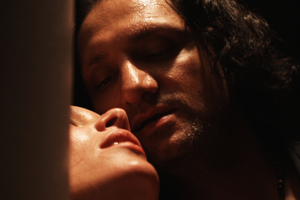 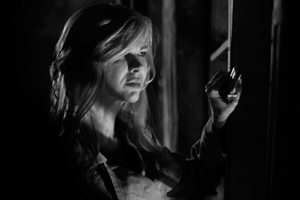 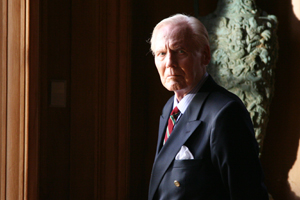 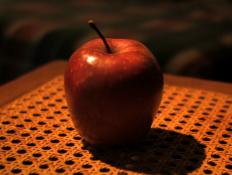 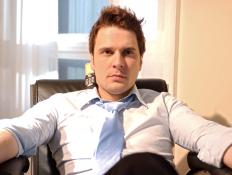 Henry is an overworked business consultant. On the job 24/7. A slave to his cell phone. Working the long hours to support himself and his wannabe novelist girlfriend, Jasmine. So when his cell phone becomes permanently stuck to his head and won’t…stop…ringing… he tries to ignore the problem. Tries to continue life as usual.

But as Henry’s condition worsens it threatens his career and his relationship with Jasmine, forcing both of them to re-evaluate their lives and their places in the universe. 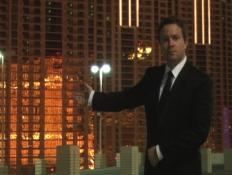 Jude and Rebecca’s weekend trip to Vegas leads down a dark road of desperation, where a chance encounter with a stranger leads to one last game… a game where the stakes are eternal. 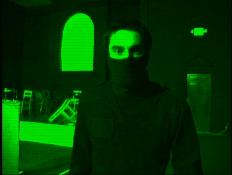 This is a world where haunted houses thrive. Labeled as Paranormal Infestations, the governments of the world try their best to keep things under control, but all they can do is quarantine the areas. A group of fugitive known as the Aggressive Change Movement tries to change the world by fighting back, lead by a mythological man who no one really knows. The media praises him, the government hunts him, his peers respect him, but none of them know who or what he is. Shamus Fleming is a man on a mission, a man with a secret.