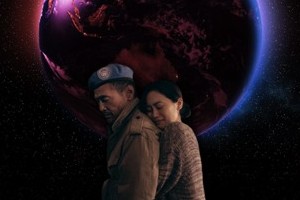 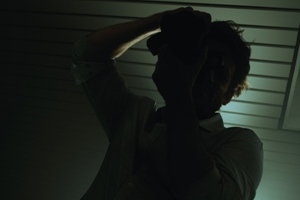 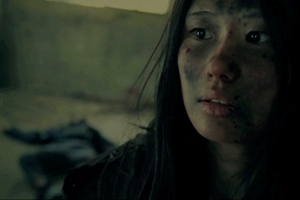 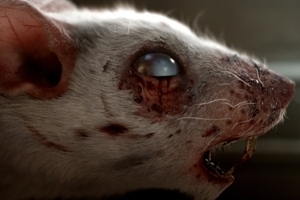 Quenottes is a story about a little mouse, but not just any mouse. It is THE little mouse, or tooth fairy, of your childhood—the one that brought you your first coin in exchange for the tooth under your pillow. In everybody’s mind, the little mouse is a benevolent and generous character. What if it isn’t? What if it is actually a neurotic psychopath obsessing about its collection of dental trophies? If a tooth is missing, it simply must be replaced. By any means necessary… 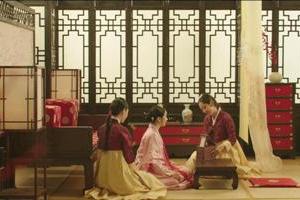 Princess Eun Hwa is a story about an ancient Korean, young, princess who constantly falls in love with princes from different kingdoms of her fantasies. Each time she kisses one, she falls asleep and her world changes. Reality may be something very different. This is a dark fairy tale, a metaphor. In the end, the story of this girl will touch the hearts of audiences. 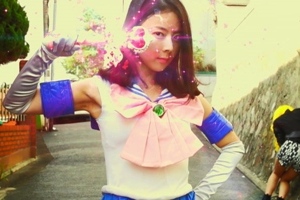 Hoon dreams of imminent danger for the Earth. In that same dream, Hoon meets a member of Guardians of the Earth, Young-ee, who appoints Hoon as the pilot of the legendary hero Robot Taekwon V. Now Hoon must head to the National Assembly building to awaken Taekwon V before the alien invasion. Hoon teams up with his friend Woo-ram and local vigilante Sailor Girl for his mission. 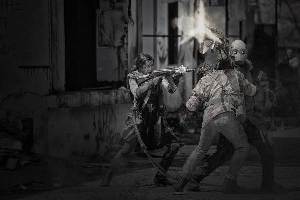 And action/science fiction tale of Yeonhee, whose implanted artificial heart is broken, and Margo, a robot, who connected Yeonhee’s broken heart to his body. The two, with a single inseparable destiny, head toward the boundary and toward survival. It’s guns, robots, and coming-of-age. 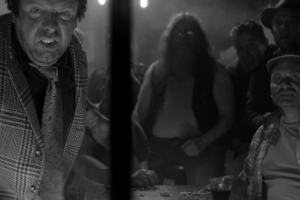 A young man, noose around his neck, prepares to hang himself.
Bad luck? Fate?
The rope breaks.
As he wanders through the deserted streets, at night, he comes across a poster outside a
bar that invites him to discover a strange show, that of The Incredible Woman-Spider. 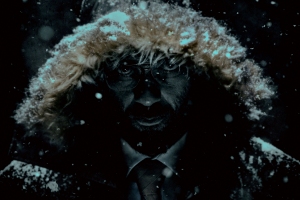