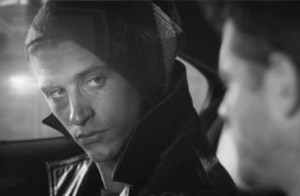 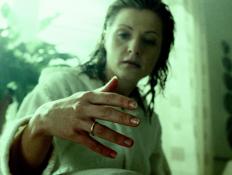 It seemed like an ordinary day. Dad is experimenting in the lab, mom is at home boiling water, while their six year old son, Alex is playing around her. But this day is different. This day Dad brings something home from the lab.

And the next morning…Alex becomes invisible.

Is it possible that a father makes his own son disappear?

Or is there any other explanation?

An unbearable one…
(Web Site)