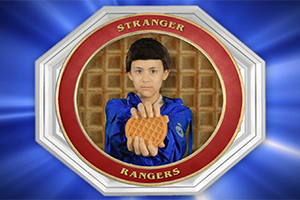 Get ready for laughter with this anthology of pop culture parody mash-ups! What if you put Stranger Things and Power Rangers in a blender? What about The Avengers and Hamilton? Child’s Play and Chuck E. Cheese? We’ve got you covered with all those combos and more in this collection of hilarious short films. 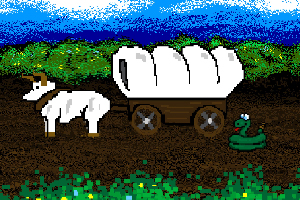 Directed and Written by Brian Michael; Produced by Jaymi Michael

The trail is difficult and deadly. Not many people make it to Oregon. Here are the stories of the rare few survivors that make it to the end. A twist on a classic Oregon Trail video game that shows the true horror of the game: actually being lucky enough to win.