Dragon Con welcomes guests from around the globe – with new people announced all the time! Take a look at the inventive minds, luminaries, and celebrities you’ll be spending the weekend with.

Want to be the first to know when new guests are announced?
Follow Dragon Con on social media.

For a list of guests, performers, and attending professionals ordered by confirmation date:

View by Date Added
Back to Top

The following previously confirmed guests are unfortunately not able to attend Dragon Con 2022. 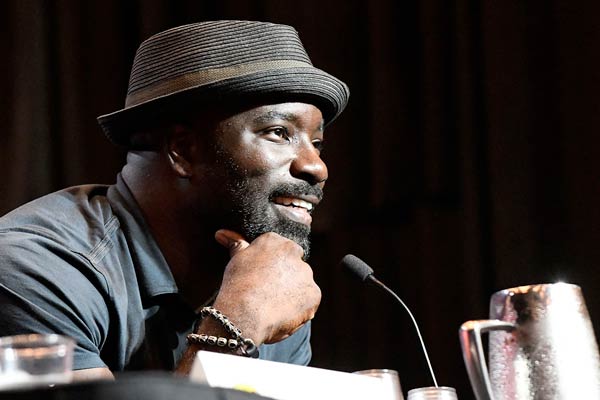